"I carry only one clear purpose:To make you realize your own Divinity"

"Create who you are from the space you inhabit"

"A space where you can learn to activate your Being."

The DVS is a school of Consciousness development, a space where you can learn to activate your Being in its fullest form through the teachings of the Mother Shaktiananda and the Mahavatar Babaji.

Towards the encounter with the Divine Mother 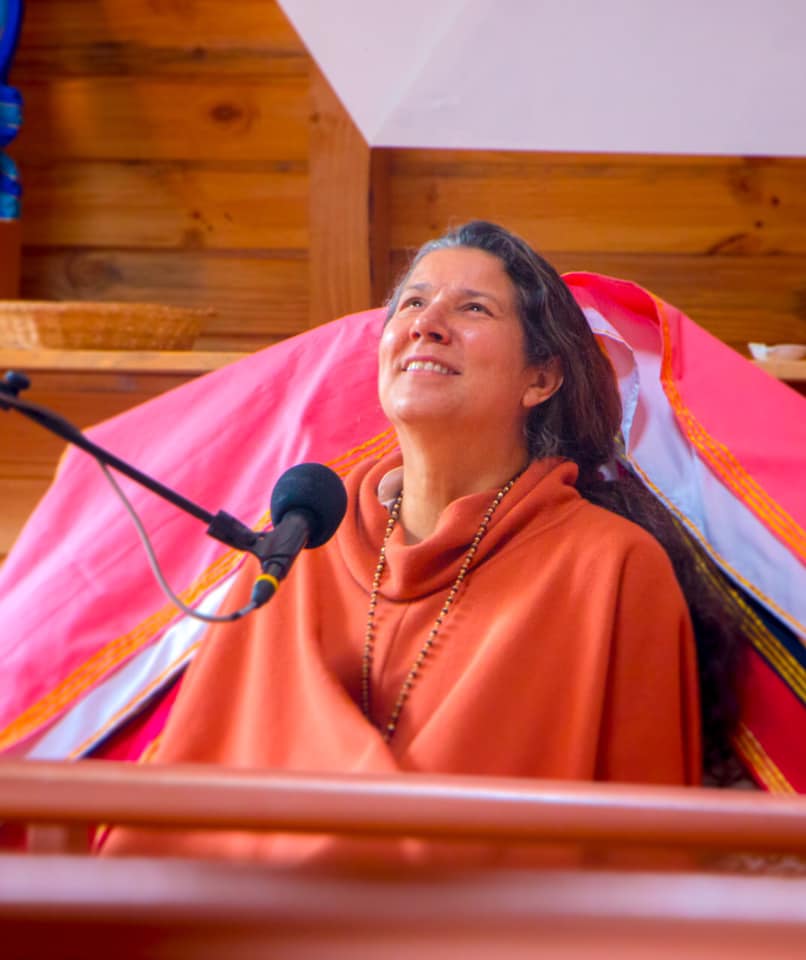 The Babaji Consciousness in America

Direct disciple of the Eternal Mahavatar Babaji she has been designated from the ancient Vedic Tradition and the Spheres of Light of the Immortal Masters, to establish in America a new focus of the Millennial Path of Kriya Yoga, the primordial Wisdom of Ascension for the Human Race.

Mataji Shaktiananda is a woman who has become a beautiful spiritual phenomenon, demonstrating with her example how Divine Consciousness has been willing to be reached in its most sublime states by all beings in any part of the world 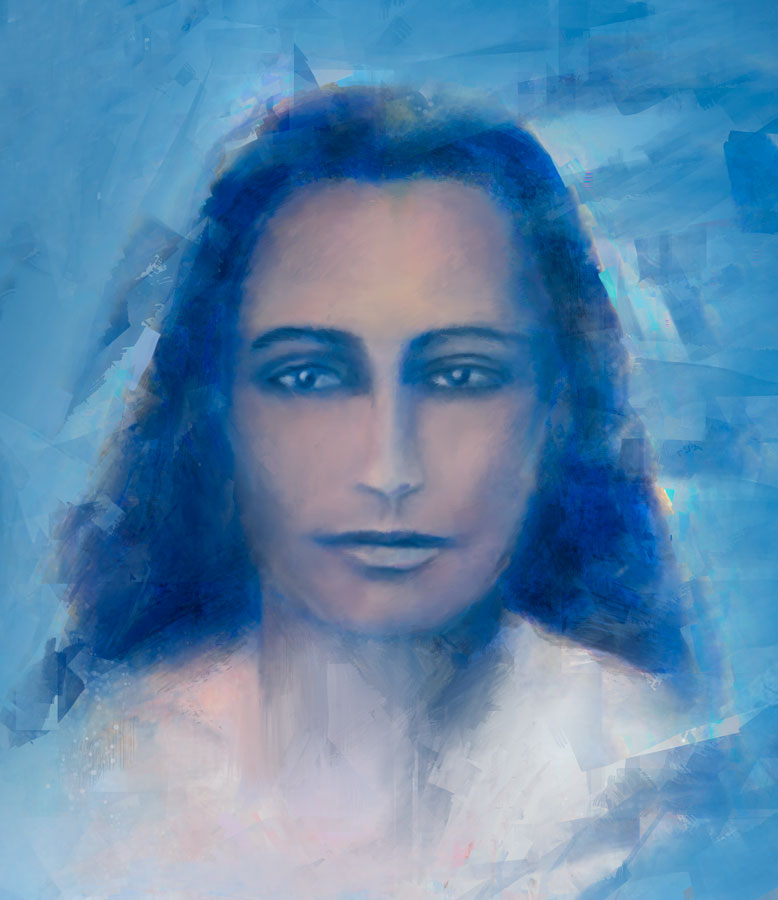 The Great Instructor of Humanity, accompanies the Mother from the beginning of her encounter as Teacher and Preceptor, and has lovingly guided her until reaching her Enlightenment

It has been revealed that the Beings of Light who once walked alongside the Mahavatar Babaji have been chosen again to spread his Love and Teaching. So it is with Mother Shaktiananda, who has been his eternal companion, the Shakti of Babaji. 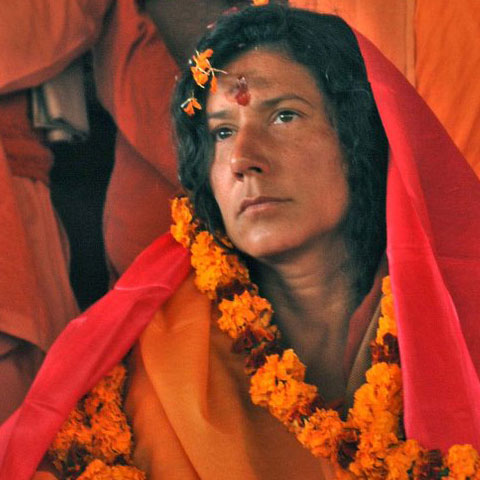 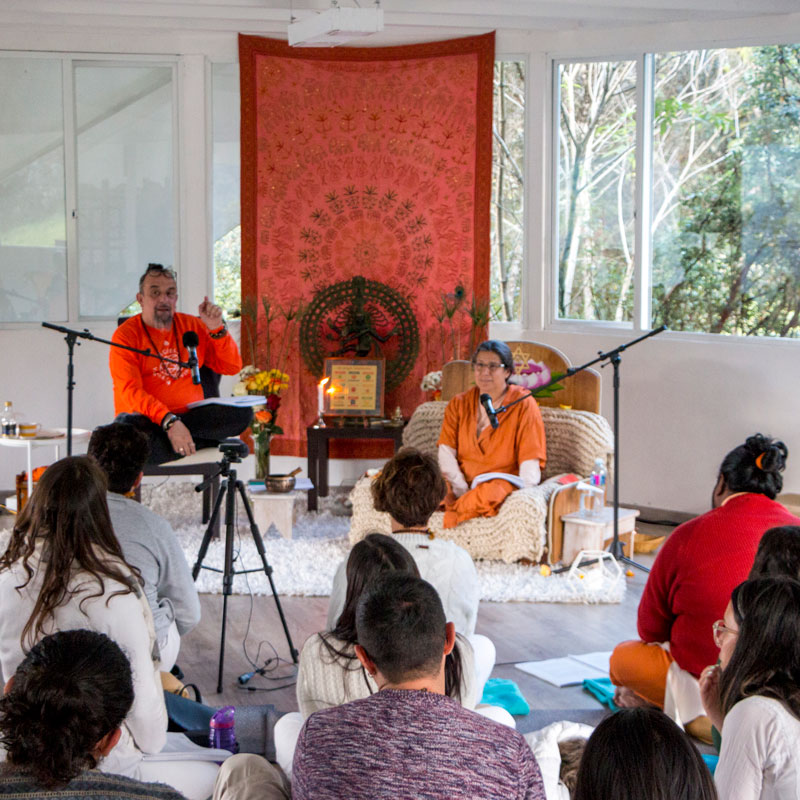 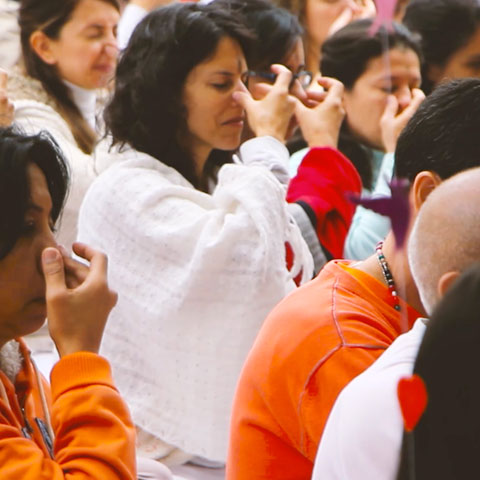 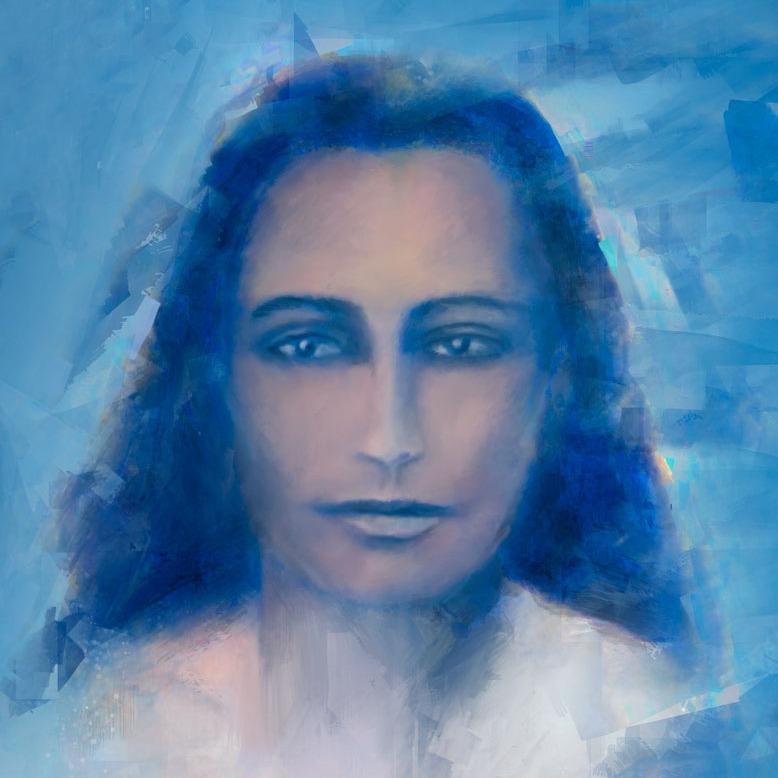 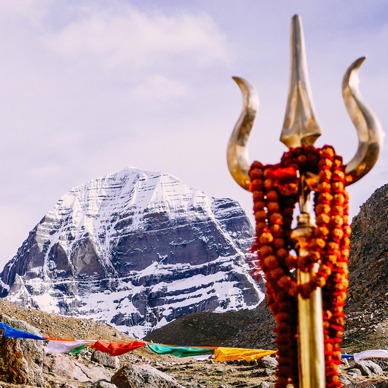 The Divine Values School is present in more than 13 cities in Latin America, the United States and Europe. We invite you to contact the nearest center.

Walkers of the Dawn Ashram

The Light Station
of Babaji Consciousness
In America

The Walkers of the Dawn Ashram is the main enclave of Babaji Consciousness in America, the world center of the teachings of Shiva Kriya Yoga, guided by Mataji Shaktiananda and Mahavatar Babaji.

It is a Refuge of Light destined for the Realization of the Being, for the most complete activation of the evolutionary potential of the conscious human being.
Anyone with a sincere intention of self-knowledge can benefit from the experience of visiting and inhabiting the Ashram, participating in the various proposals and activities it offers, without the need for prior knowledge in Kriya Yoga, Meditation and other ascension practices. It is open to every being that seeks and longs for deep spiritual transformation, beyond all dogma or religion.

For a long time, Great Masters and Initiates, both from East and West, have referred to this Infinite and Immortal Being, who took part in restoring the Light on the planet more than 13,000 years ago, in forming the Holy Scriptures of Humanity’s new evolutionary cycle, and in Initiating the Greatest Masters. If their awakening in light is true, it is revealed to seekers that their energy emanates through an Immortal Cosmic System, the Great Executor of the Divine Plan. His name has been uttered and is uttered with Love and Reverence throughout eons: Mahavatar Babaji.
We invite you to deeply know this Being, this sublime immortal presence that carries way an immense mission in an unsuspected: to give back the Light Earth has lost

“THE IMMORTAL MASTERS:
GUARDIANS OF SUPRACONSCIOUSNESS”

There are beings who have known how to decipher the rules of the cosmic game, to liberate karma and to go out of the cycle of birth and death in order to attain the immortal consciousness. Far from mysticism and breaking false paradigms, in this conference you will be able to know more about those who have silently inhabited this planet for eons, protecting and contributing to the development of the consciousness and achieving of the highest potential, souls that are awake and willing to attain their purpose and reason for being here. The Masters are those who have attained the DNA activation, of supra-consciousness, and fight against the waves of denial and oblivion of a humanity asleep in its negative karma.

“THE DEATH OF THE COSMIC HUMAN BEING: THE OBLIVION OF THE SUPRACONSCIOUSNESS”

The collective human destiny has assigned itself to the oblivion of its cosmic memory, to the denial of its essential divine nature. The society, asleep in its unconsciousness, is an anonymous accomplice, witness of a devastating reality, today, by all means, difficult to hide. For some, human purposes revolve around power, laziness and the mere search of comfort; for the remaining great majority, it is no more than a simple struggle for survival. Man has decided to deny his supraconsciousness potential, not only in himself, but, as a collective, he rejects and condemns those who try to make him remember, exercising the superior forms of the Light. This present is but a reflection of how man has moved away from the reach of his fullest potential, and only the memory of his real reason for living on this planet can give him back the possibility of transcending unconscious human reality, attaining the supraconsciousness that inhabits him.